Tantra of the Liberation of All Consciousnesses by One 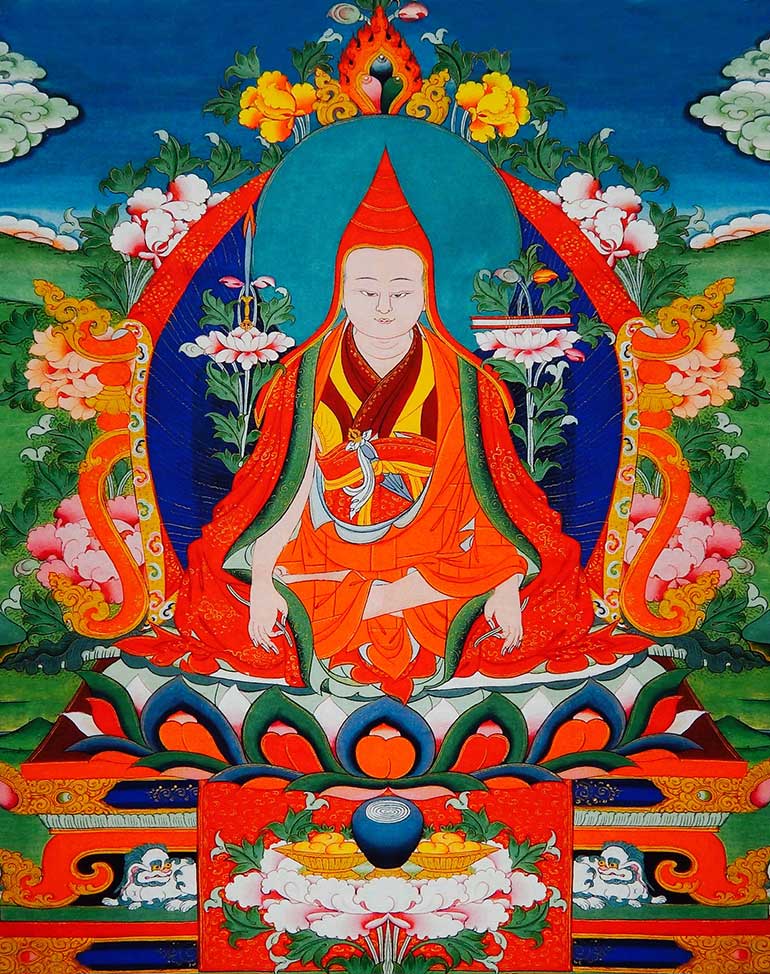 Tantra of the Liberation of All Consciousnesses by One

Or the tantra of liberation from everything by understanding one.
I bow before the seed-essence, the space [of the highest reality] that is free from extremes!

Father-mother, teacher Samantabhadra [in union] proclaimed [this text] from the sphere of a single drop-essence.
Let others hear about the radiant awareness-the knowledge that is not suppressed!
How wonderful! This single drop, the seed, of clarity and emptiness, is the root of everything, whether it be cyclic existence or nirvana! If you understand the essence of self-arising inherent wisdom, you will be well-versed in everything, comprehending one thing! Although one thing appears and shines, [it appears] as the five inherent wisdoms! All classifications of paths, levels, and chariots, such as the eighty-four thousand gates of Learning and others, are manifested from the root, the only essence-the seed! All eighty-four thousand teachings are combined into three sections and three levels of ati! Ati is completed when one is well-versed in everything, revealing the comprehension of one thing, [even if it is explained] the outer, inner and secret cycles, the most secret, the unsurpassed, and others. All kinds of cognizable tantras, teachings on view, behavior, deep concentration, initiations, heartfelt commitments, deities, offerings, mantras, deeds-activity, experience [in practice], comprehension, stages of the path, basis, path, and fruit - are comprehended as the realm of a single entity. If you understand this, you will become well versed in all the meanings of tantra. [All] is released in the realm of the single seed-essence. Comprehending the essence and being bound by it, you will release everything, comprehending one thing. Only by coming in contact with this will you establish the space of the Great Bliss of Samantabhadra. The body of the Teaching arises by itself from a single seed-the essence.

Thus the innermost essential drop, the tantra of liberation of all, is completed by the understanding of one.

Seal of body. Seal of speech. The seal of the mind.
Seal. Seal. Seal. May it be good!